The Pandemic, Development Cooperation and the SDGs 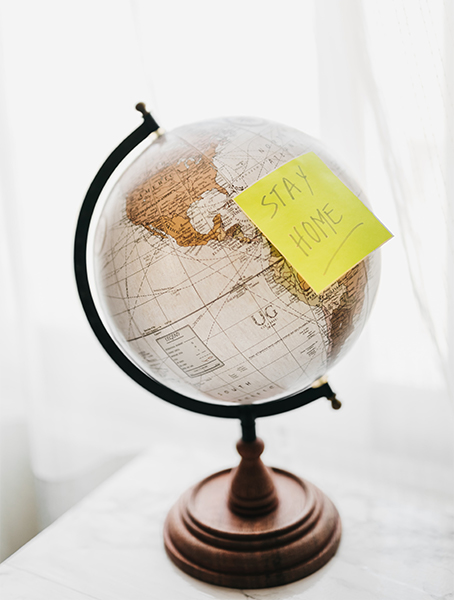 17 Apr The Pandemic, Development Cooperation and the SDGs

Posted at 10:43h in Ideas by Diana Alves 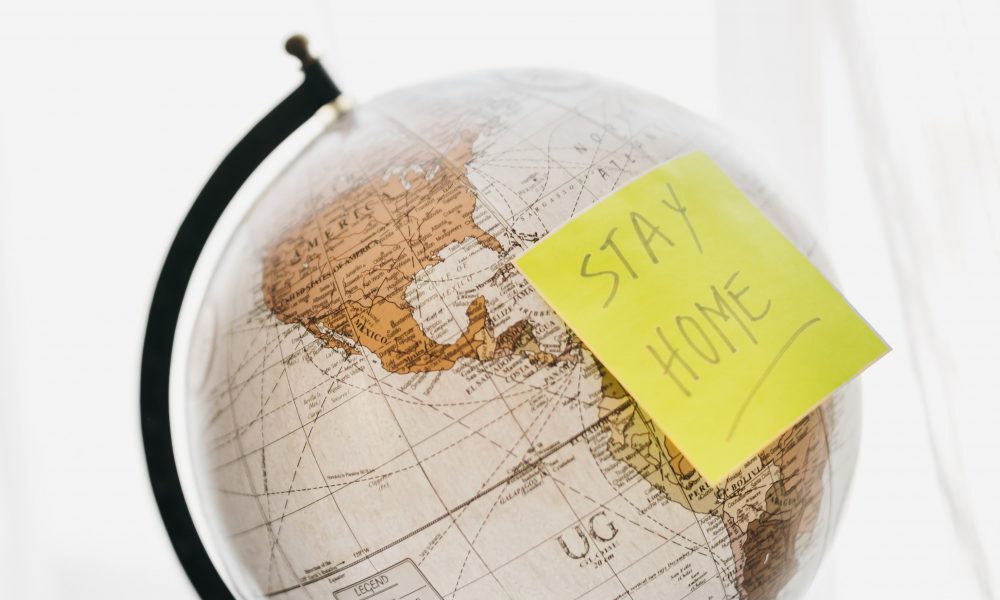 The current pandemic is changing individual behaviours and deepening solidarity and wedges between countries and regions. It’s the first truly global pandemic and, as such, shall continue to play both a positive and negative role in a pre-existing set of tensions and tendencies of geopolitical order, including an attack to the main foundations of the multilateral order, established in the aftermath of World War II, and visible setbacks to liberal democracies in various geographies. It’s still early to predict the impact of the present humanitarian crisis, of public health, but also political and economic, on the near future, and whether it will consolidate nationalistic driving forces or reinforce ties of solidarity between countries and people.

A particularly important aspect for the future of organizations and individuals working in fields of development cooperation is the assessment of the pandemic’s plausible effects and its political and economic repercussions in the European Union, including feasible changes in priorities and funding for cooperation. In this manner, it befits to keep present that some fundamental dynamics were already taking place and that some of the present tensions that we are now witnessing, between European leaderships, are rooted in pre-existing factors that surpass the means of approaching and dealing with this pandemic. The new designation given to International Partnerships indicates that, in a certain way, changes in domains of cooperation were already underway, integrating it, progressively, in the wider context of Sustainable Development Goals (SDGs).

In a certain way, the approval of SDGs in 2015 expressed the way globalization changed real contexts and the way these real contexts are changing the rules of the game. Contrary to the Millennium Development Goals (MDGs), launched at the beginning of this century, retaining much of the underlying North – South logic for aid, seeing the world through an economic – geographic lens, SDGs shatter this perception and, instead, consider an integrated vision of the world, in other words, rich and poor exist everywhere and aid and solidarity is viewed in a global way. Furthermore, in parallel with the climate agenda, adopted the same year in Paris, the planet (that is, the sustainability of natural resources and the living environment) is increasingly becoming a central aspect of development cooperation policies.

Photo by BRUNO CERVERA on Unsplash

Has a vast experience about the work of the EU institutions in the development sector, namely in Humanitarian Aid and Cooperation and Development Financing. She was the Development Counsellor at the Portuguese Permanent Representation to the EU Institutions in Brussels (2008-2015). Before that Vera coordinated programmes and managed projects at the PALOP-TL desk of IPAD, the Portuguese Agency for Development Assistance, where she was Vice-President (2006-2008) and also a member of the Executive Board (2004-2006). She was also an Advisor to the Secretary of State of Foreign Affairs and Cooperation (2003-2004). Since 2015, Vera is an associate consultant of VFC.

Physician with field-work experience in developed and developing countries. He is leading the operational areas of the Institute Marquês de Valle Flôr for over than 25 years, including in the design and management of development cooperation projects. In 2013 he was given by the Sao Tome and Prince government a Diploma of Recognition for his services in favour of development. Ahmed is an Executive Manager of VFC.

Has been working in several Development Cooperation domains, with a focus in the design and implementation of Global Citizenship projects. She has promoted several projects in these fields, usually in partnership with international and national organisations as well. Ana also designs and implements training actions and advocacy campaigns.

Has done and published studies on Development Cooperation and global economic trends and promoted several events, with a focus on Africa and on the relationship of this Continent with Europe and other countries. He is Executive Director of the Lisbon Club. Fernando is an invited Associate Professor at ISCTE-IUL, a speaker and a commentator on Africa and development issues in various media.

Has been working in various Development Cooperation fields, having an expertise in projects’ management and evaluation. She was president of the Portuguese Non-Governmental Development Organisations (NGDOs), is a member of the Technical Secretariat of the Inter-Municipal Network for Cooperation. She has consultant expertise in several areas, namely decentralised cooperation, human rights, food safety, health care, environment, water and sanitation. Hermínia coordinates the projects’ team of VFC.

Assists the administration of VFC in operational areas in various fields of development cooperation, helping to supervise and coordinate projects mainly in public health fields. Ana has field-work experience in public health projects support, namely in Guinea-Bissau and Sao Tome and Prince.

Has a vast working experience in cooperation and in research institutions. He was vice-president and president of the Portuguese cooperation agency between 2001 and 2012. He is an expert in tropical agriculture, having implemented and evaluated several rural development projects, with a focus in Angola. He is Associate Professor at the Higher Institute of Agronomics of the Lisbon University and chairman of Center of Tropical Studies for Development. Augusto is an associate consultant of VFC.

Has a significative working experience in Development Cooperation, with a deep knowledge of European negotiation procedures with developing countries, namely the ACP. She was advisor at the Permanent Portuguese Representation in Brussels for the EU-Africa relations from 1999 to 2012. Carolina is an associate consultant of VFC.

Has a significative experience of participation in projects and research activities in the domains of Agricultural Production, Commercialisation of Food Products and Environmental Protection, namely in East-Timor, Angola and Guinea-Bissau. Leonor is an associate consultant of VFC.

Has experience in managing and evaluating Development Cooperation projects, focused on Cultural Heritage in Guinea-Bissau and on Education in Sao Tome and Principe. Since the end of 2018 she is the Resident Coordinator of a Rural Development and Employment Generation project in Gambia. Joana is an expert in other fields, including Migration and Demography.

Has worked in various Development Cooperation fields, including in Humanitarian and in Technical Assistance projects. Agriculture, Rural Development and Civil Society Capacity Building are his major action domains. João has managed several projects and did field-work in various countries, namely Mozambique, Guinea-Bissau and Indonesia.

Has a significant work experience in Global Citizenship projects, as well as in the design and implementation of events and training actions in the aforementioned areas. Mónica has a strong experience on communication, namely in creative ideas for designing, implementing and dissemination of projects and campaigns.

Manages Development Cooperation projects and has worked in various cooperation fields in Angola, Mozambique, Indonesia and in Latin America countries. Teresa currently manages projects for the reinforcement of Civil Society institutions and for agricultural planning in Guinea-Bissau.

Physician with a significant experience in the fields of Intensive Care, Medical Emergency and Internal Medicine. He has also a large experience in the management of hospital emergency services as well as on the design and implementation of telemedicine projects. He is heading the Institute Marquês de Valle Flôr since 1986, having led the transformation of the Institute in the Portuguese foundation with a broader range of activities in development cooperation.

Has been working in the domains of elaboration of studies and evaluation of programmes and projects and in the design and implementation of events in the fields of Development Cooperation. She has done field work mainly in Angola, Mozambique and Cape Verde. Patrícia has done consultancy for national and international organisations, including for Camões and CONCORD – European NGO Confederation of Relief and Development, among others. Patrícia is an associate consultant of VFC.

This site uses cookies to enable a better user experience. By browsing the site you are consenting to its use.OkRead More